Tonight, we celebrated the Vigil Mass of the Solemnity of the Assumption of the Blessed Virgin Mary.  Mary was conceived without original sin so that she would be a worthy vessel for Jesus.  Because of that, she was not touched by the stain of original sin.  One of the consequences of original sin was mortality and corruptibility.  Since she would not decompose as we will, at the end of her life on earth, Mary was assumed body and soul into heaven.  That is the dogma of the Assumption.  We celebrate that solemnity tonight and tomorrow.

Personally, I also thank God for the example of Mary’s “yes” to God.  She did not know the full implication of saying yes when the Angel Gabriel asked her to be the mother of Jesus.  All she knew was that she was the maidservant of the Lord and if God was asking, who was she to say no? 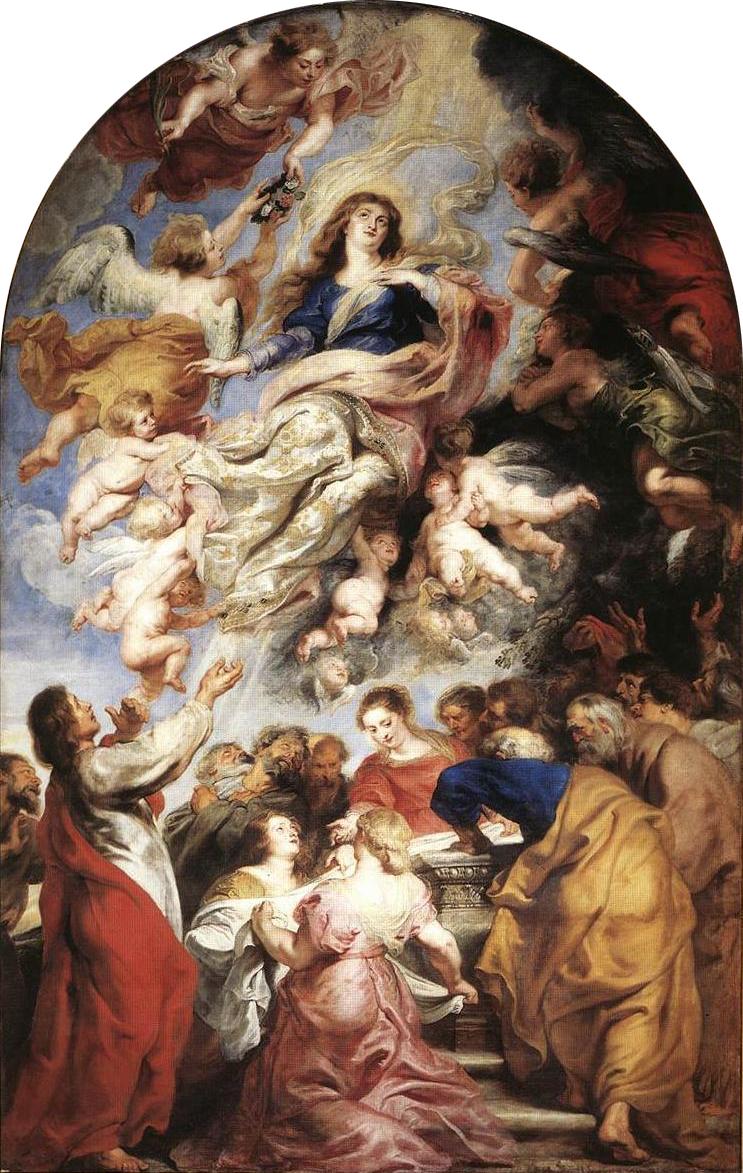