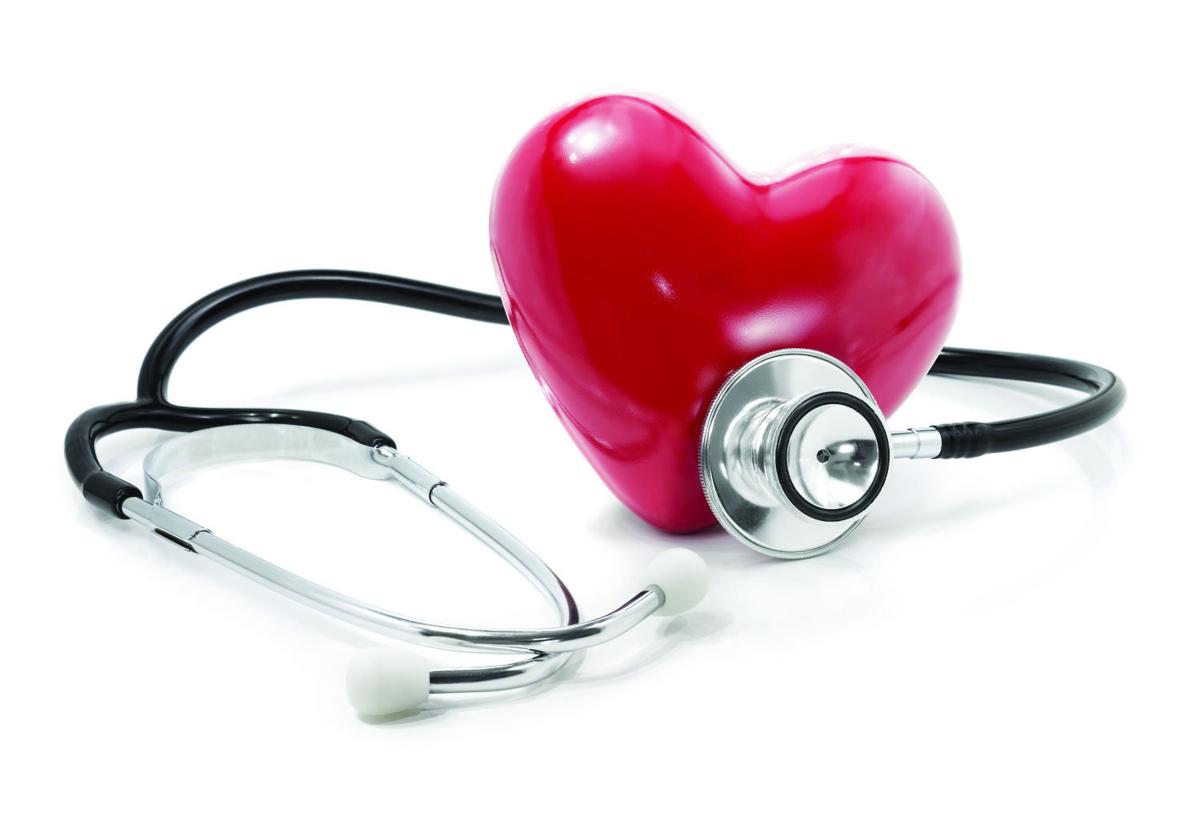 I received my phone call this morning from the pacemaker department.  Generally, it was a good call.  I have thirteen months left on my pacemaker battery.  Fluid levels are fine.  Leads are stable.  No critical incidents recorded.

I did have “one little blip”.  On December 28th, around 10:30 p.m., my heart began to race uncontrollably for three seconds before settling back down.  This doesn’t happen very often (generally around three times a year) and usually returns to a regular rate without intervention.  What’s weird is that it has always happened around the same time of night and after I was already sleeping.  Very, very, very strange.

But, all told, things are looking good and I have two more data dump checks before seeing my cardiologist for my next appointment in March so if any more occur, he may want to run some tests, change a medication, or something.  I don’t know.  I’m not a cardiologist.  I’m just the patient. 🙂